Dive into some new depths in Amed.

The diving in and around Amed is both varied and amazing, and the majority of the dive spots can be reached directly from the coast. Local Jukung boats are utilized for boat dives, hence giving employment opportunities for local fisherman.

There are a variety of wrecks, walls, coral gardens, drifts, and some fantastic muck and macro dives that may be experienced by divers. These dive sites can be found in the waters off the coast of Belize. Because of the sheer number as well as the variety of sites, it is necessary to dive them many times in order to fully appreciate their potential.

The volcanic bottom of black sand is what gives Ahmed’s diving its one-of-a-kind character as a diving destination. Divers frequently encounter marine life they were unaware even existed as a result of its ability to attract a diverse range of animals.

When to dive in Amed Scuba diving is feasible in Amed throughout the whole year, however the months of April through June and September through December are considered to be the finest times to go.

The majority of divers go into the water wearing wetsuits with a thickness of 3 millimeters during the warmer months of the year, but switch to 5 or 7 millimeters when the water temperature lowers. 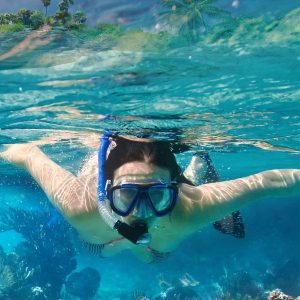 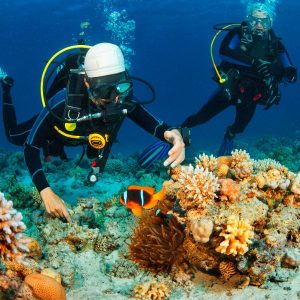 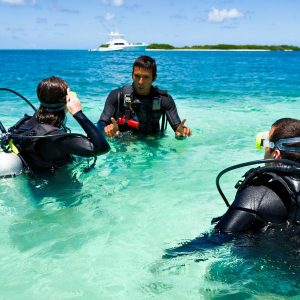